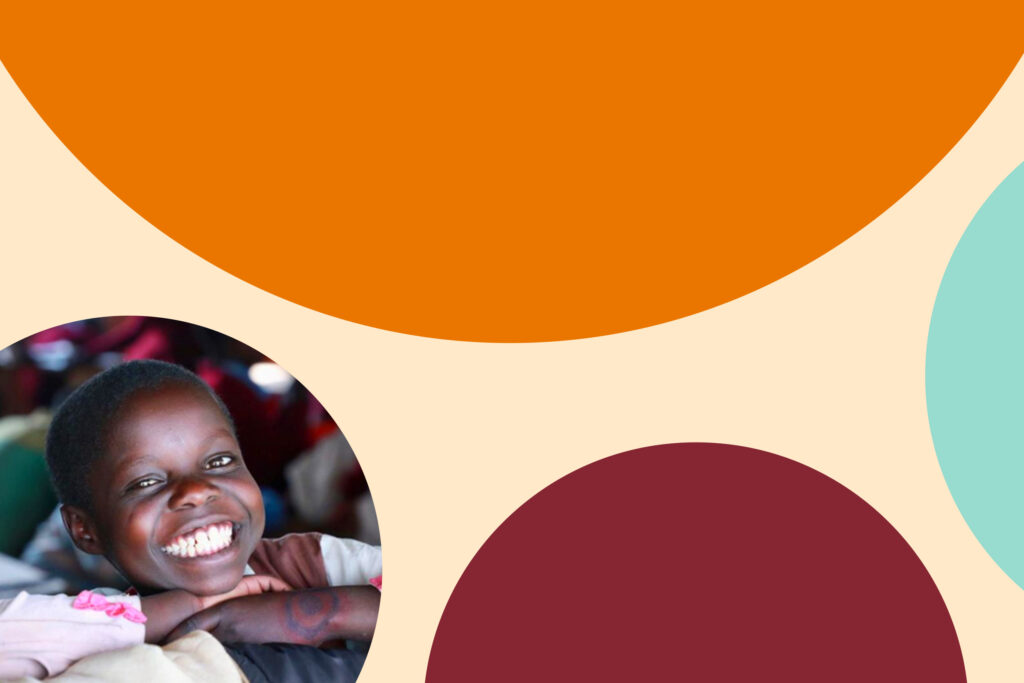 Today is the day that your donations mean so much more because the more we raise in 24 hours the more we earn in bonus funds. Today your donation will help address the inequalities brought on by climate change, conflict and COVID-19 which threaten the families we are working with. When you donate today you […]

Listening to the radio last week I was both amazed and delighted that finally conversations were taking place on subjects that before now were taboo. Who would believe that Joe Duffy would be taking about menopause! Of all subjects on National radio in broad daylight and not just for a half hour segment for the […]

What makes a Charity Good? 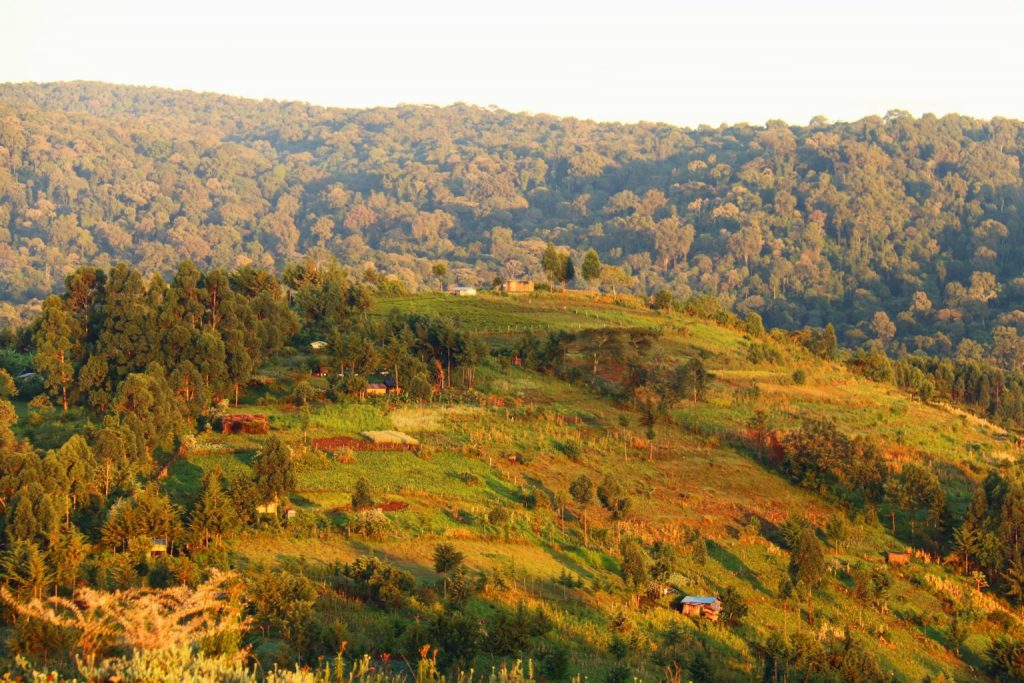 Financing for Development International Conference – 13-16 July 2015 In Addis Ababa, the world is being asked to decide on how it will finance our common future. The Addis Summit is part of a global agreement to build a better world because global agreements work but will need a lot more funding. The year 2015 […]

Where does the money go? That’s a question we’re occasionally asked, not just by the general public but also by our supporters and volunteers. For the last number of years, on this site we publish our annual audited accounts including details on staff salaries, not just to answer those questions but also because we feel […] 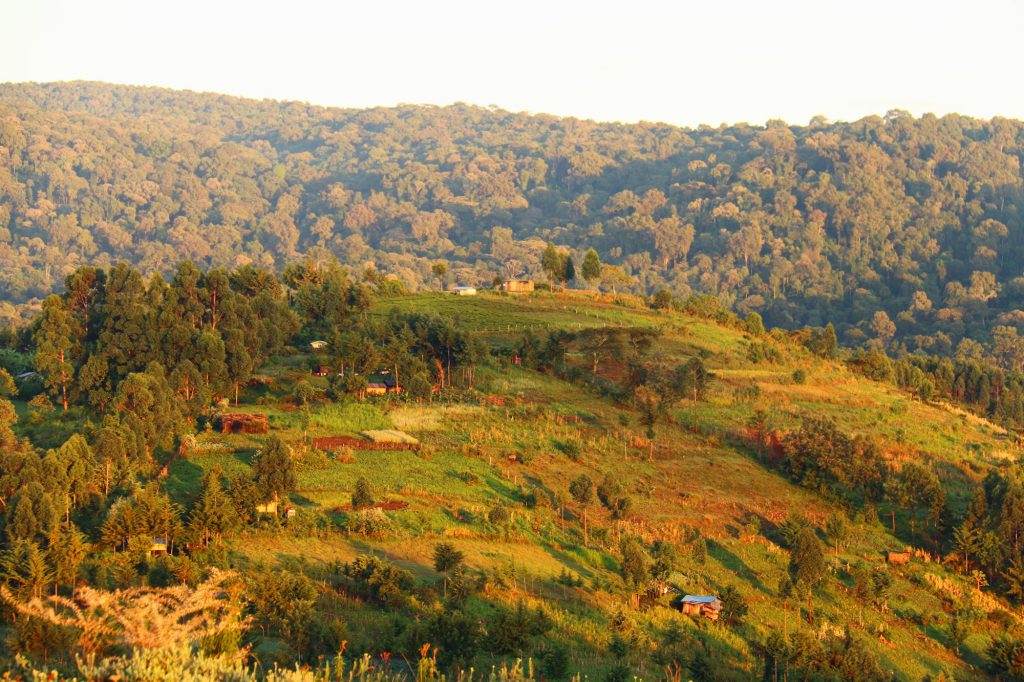 Development issues under the microscope at TCD

Greetings to everyone who is reading this on the week of Monday 4th November – and a suggestion. If you’re in or near Dublin this week, and interested in development issues, we can recommend an event that’s now under way. The Trinity International Development Initiative (TIDI) is hosting its annual Development Research Week to raise […]

This week saw the launch of an eco-tourism project in Ndubusat. A team of volunteers from Australia, New Zealand and Ireland traveled to Kenya to work with local communities on looking at ways to build sustainable tourism in the area. The week started with a community meeting where representatives from all villages on the proposed […]

We have received a number of emails about our endorsement of submission to the UPR “Your Rights, Right Now” and due to our current capacity we are not in a position to reply to each one individually. The front of the report specifies: “This report is endorsed by a broad range of non-governmental organisations (NGOs), […]

16 Irish secondary school teachers arrived in Kenya on Saturday 23rd October to spend a week with their partner schools in Londiani. They began their mid-term break with a drive through the Great Rift Valley and a short safari in Nakuru National Park. It was a beautiful sunny day and they were fortunate to see […]

In 2009, Killinarden Community School in Tallaght, Dublin, formed a partnership with Kapcheplanga Secondary School in Londiani, Kenya. They applied for a Worldwise Grant from Irish Aid and were successful. The purpose of the link is for students and staff in both schools to learn about each other and to undertake joint activities as link […]

FOL has secured 3 years funding from Irish Aid for its Community Health Programme. This poverty-reduction intervention is a multi-sector approach which addresses the interconnected issues of the role of women and food security at village level. The interventions will include strengthening the health, knowledge and skills of communities through capacity building projects aimed at […]

Campaign launched today to highlight the importance of tackling global poverty, and the need for Ireland to deliver on its overseas aid promise.(Dublin, 10 June 2010). Former Taoiseach Dr. Garret FitzGerald today launched “Act Now on 2015”, a campaign led by 61 anti-poverty organisations to call on Government to deliver on its promise to reach the […]

Read More
We use cookies on our website to give you the most relevant experience by remembering your preferences and repeat visits. By clicking “Accept”, you consent to the use of ALL the cookies. However you may visit Cookie Settings to provide a controlled consent.
Cookie settingsACCEPT
Manage consent